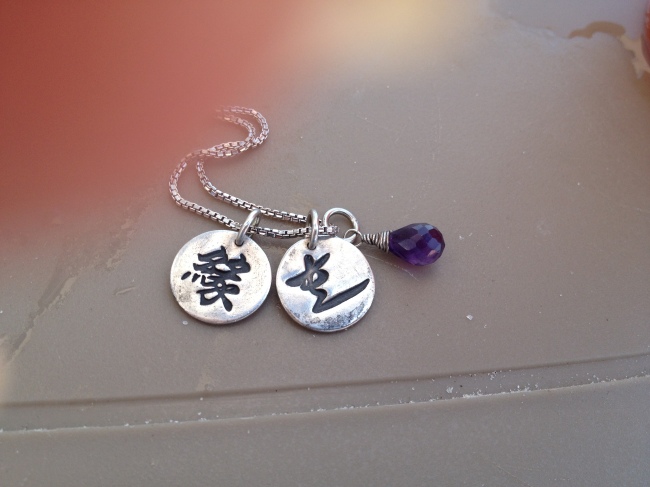 There is no pain so great as the memory of joy in present grief.
Aeschylus

But the year has now passed.

He always told me I’d bounce back, forget all about him, He was wrong and he hated to be wrong and I miss that I can’t rub it in.

When he left this world he took some part of me with him and left a hole I plug with memories, but there is still an ache that hasn’t dulled even though it’s been more than a year.

I saw a woman on the side of the street carrying a case of beer and a stuffed pony. I wanted to call and ask him where he thought she was going.

You were wrong Bobby. There is no forgetting you.

Grief can’t be shared. Everyone carries it alone. His own burden in his own way.

I'd love to know what you think Cancel reply

if you love me