“The revolution began by breaking the silence. Silence equals death. My silence is over. I choose life.” Elias Altman

The correlation between sexual abuse and alcohol won’t surprise anyone, both as an escape from the trauma, and too often, a precursor to the abuse. I am so very proud to know this brave man who felt the need to break the silence, both to free himself, and to open the door for others to realize that we live in the prison of our own misplaced shame, As he says, “silence equals death.”

I'd love to know what you think Cancel reply

if you love me 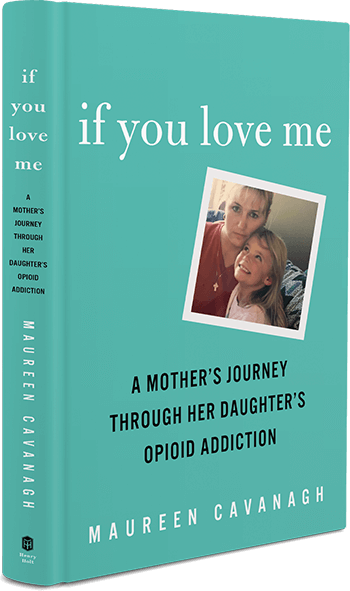